The 4D image above is my grandson, Luke. He is due to meet the world in early April. Isn’t technology amazing?

As I watched my unborn grandson on the screen, I was filled will awe, not just by the technology, but by his Creator. This little guy is a work of God—”knit together in his mother’s womb” as it says in Psalm 139. But something else occurred to me that literally took my breath away.

Our Lord Jesus was also “knit together” in a mother’s womb.

Ponder this for a moment. Jesus Christ, the second person of the Trinity, the Creator, All Mighty God—lowered Himself into the form of a human fetus.

“Though he was God,
he did not think of equality with God
as something to cling to.
Instead, he gave up his divine privileges,
he took the humble position of a slave
and was born as a human being.
When he appeared in human form,
he humbled himself in obedience to God
and died a criminal’s death on a cross.”
Philippians 2: 6-8

What if Mary decided not to go through with the pregnancy?

After all, Mary was an unwed but yet engaged teenaged girl. She could have been put to death for her “mysterious” pregnancy.  And her culture was well-acquainted with the concept of abortion. Historical evidence suggests that abortion and infanticide were common practices in many ancient societies.

Now, consider the recent Reproductive Health Act which passed with a 38-28 vote and thunderous applause in New York’s state Senate chamber on Jan. 22. Or more recently, the Born-Alive Abortion Survivors Protection Act which fell short of the 60 votes it needed to move forward, as only 53 senators supported the measure while 44 voted against it.

These are innocent little babies either in the womb or who have survived the heinous act of abortion. Have we digressed to the level of the ancient world? What in God’s name has happened to our society? Perhaps it has a lot to do with the removal of God and His name from our society. That’s another thing to ponder.

When Jesus said in Matthew 25: 45,  ‘I tell you the truth, when you refused to help the least of these my brothers and sisters, you were refusing to help me,’ I truly believe He was also referring to these helpless babies.

Who is more the ‘least of these’ than a defenseless baby?

Prayer is important, but we must also put our prayers into action.

Four Ways to put our prayers into action

We have a chance to be the voice for those who are being silenced. Let’s not waste it.

How will you take a stand?

As the editor of SoCal Christian Voice, I  have the honor of interviewing the directors/producers of the film Unplanned. Look for the interview later this week.

I’d love to hear your thoughts in the comments below. Did you contact your Senator? Will you see the movie? Do you have other suggestions?

14 thoughts on “The Least of These”

I'd like to hear from you. Email me at: beckielindsey16@gmail.com 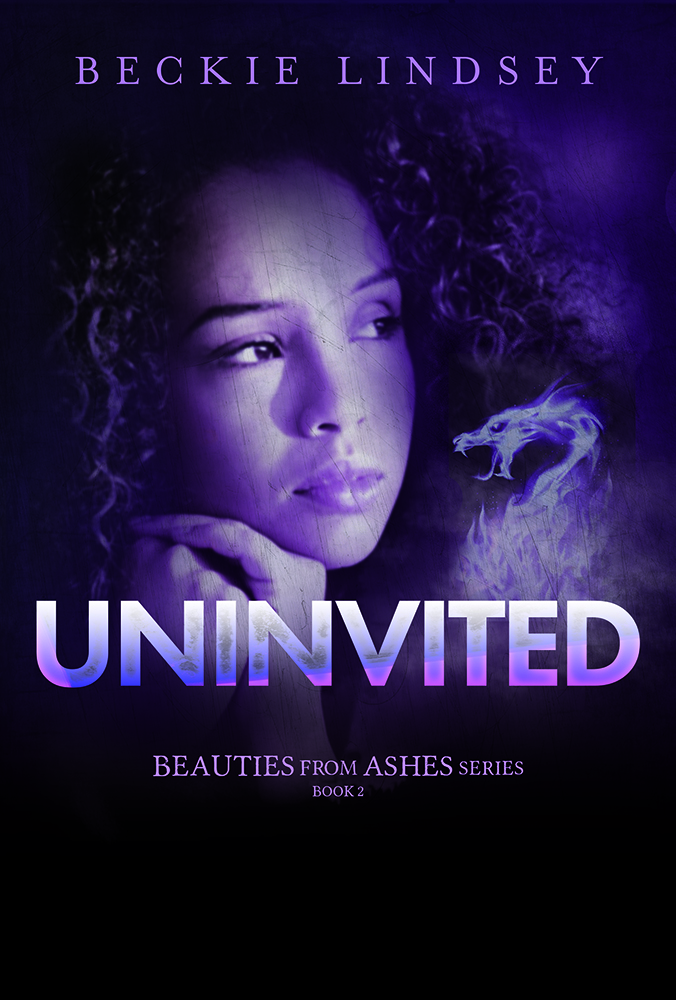 © Beckie Lindsey 2018. Unauthorized use and/or duplication of this material without express and written permission from this site’s author and/or owner is strictly prohibited. Excerpts and links may be used, provided that full and clear credit is given to Beckie Lindsey with appropriate and specific direction to the original content.

LATEST FROM THE BLOG