ARE ALL SINS EQUAL? 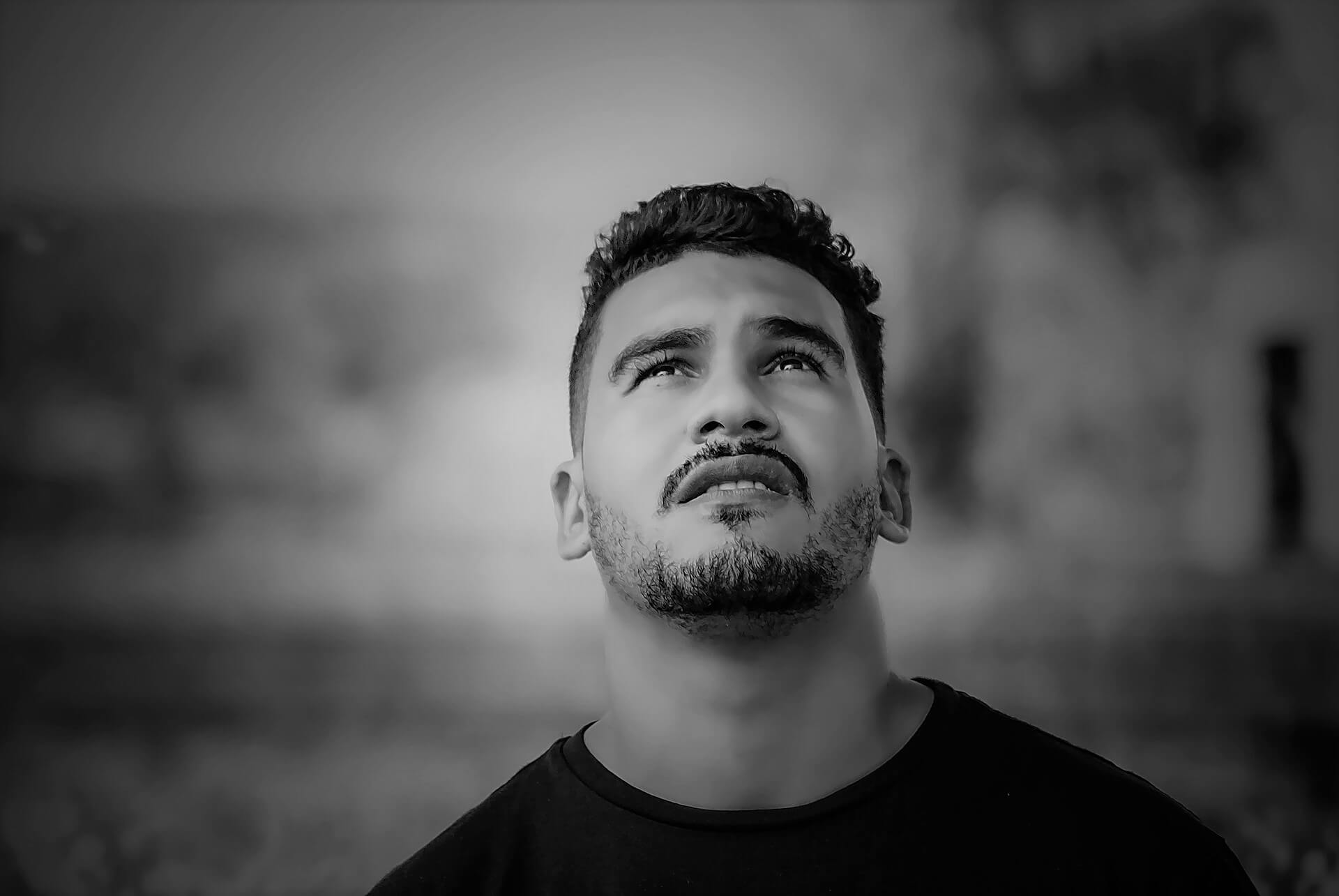 The word leaves a bad taste in your mouth, especially in today’s culture. It’s become politically incorrect to talk about the “antiquated”, “religious” word.

Friends, it breaks my heart to see the division in our country and in our churches. A big culprit for the division is that we are judging others by quantifying the degree of what we consider erroneous behavior—or what the church calls sinful behavior.

Take for example homosexuality (LGBTQ). I bring this subject up because it’s a source of such contention inside and outside the church. All one must do is watch the news and we know this issue has great relevance. There is an enormous chasm between many in the conservative church and those that are deemed liberal. Some say homosexuality is a sin, others don’t agree. As a Bible-believing Christian, there is something that has me very concerned: the levels and degrees of importance we are placing on “certain” sins.

I think we must start with the word sin itself.

What does the word sin really mean?

a :  an offense against religious or moral law

b :  an action that is or is felt to be highly reprehensible it’s a sin to waste food

How does God define sin?

The Bible describes sin as transgression (violation) of the law (1 John 3:4) and rebellion against God (Deuteronomy 9:7; Joshua 1:18).

Sin is not doing the things we should (according to God’s law) and doing things we should not. These are known as sins of omission and submission. In essence, sin is anything that falls short of God’s standard of perfection.

Since no one is perfect (like God) we ALL fall short. “For everyone has sinned; we all fall short of God’s glorious standard.” (Romans 3:23 NLT)

So, we are all equally guilty of sin—but are all sins equal?

I have heard Christians and non-Christians say that a sin is a sin. One sin is no worse than the other.

In Matthew 5:27-28, Jesus equates looking at a woman lustfully with committing adultery in your heart. That certainly makes it appear the two are equal on the “sin scale”. But is this really what Jesus meant? No. Jesus was saying that lust and adultery are both sins. Sin is still sin even if you only want to do the act, without actually carrying it out.  In fact, adultery begins with lust.

In John 19:11 Jesus says, “You would have no power over me at all unless it were given to you from above. So, the one who handed me over to you has the greater sin.” (emphasis mine)

Look at Luke 12:46-48 “The master will return unannounced and unexpected, and he will cut the servant in pieces and banish him with the unfaithful. And a servant who knows what the master wants, but isn’t prepared and doesn’t carry out those instructions, will be severely punished.  But someone who does not know, and then does something wrong, will be punished only lightly. When someone has been given much, much will be required in return; and when someone has been entrusted with much, even more will be required.”

The awareness of sin and intent are factors that affect the magnitude of the sin as shown in James 4:17 “Remember, it is sin to know what you ought to do and then not do it.”

The Bible clearly teaches there is a difference in levels of sin.

So, we can easily agree that stealing printer paper from work is not as bad as murder. We all have experienced the consequences of our own sin or the sin of others. We can see from the passage in Luke above, consequences range from severely punished to only lightly. There are plenty of cases in life where it would seem one does not receive his “due” whether for doing something good or committing a sin. But we must keep in mind the one administering the punishments (and rewards) is the Master Jesus—the only true and just judge who will return in His own time to dispense the judgment (Matthew 25:31-46).

Even though some sins are greater than others, however, any sin separates us from God. “For the person who keeps all of the laws except one is as guilty as a person who has broken all of God’s laws.” James 4:10 (emphasis mine)

You see, God never quantifies guilt. You are either guilty or innocent.

The fact is, when it comes to sin, we are all guilty.

Let’s get real for a minute. If you’ve thought lustfully about someone you’re not married to, if you’ve lied, or if you’ve cheated, if you’ve stolen something—no matter what sin it is, you’re guilty. This means if you believe the Bible says homosexuality is a sin, you are just as guilty of sin as someone in that lifestyle. Why? Because we are all sinners.

The remedy for sin remains the same: GRACE

And grace from God is available to every single human being.

“Yet God, with undeserved kindness, declares that we are righteous. He did this through Christ Jesus when he freed us from the penalty for our sins.” Romans 3:24

God loves us so much that He sent Jesus to pay for our guilty sins. “For the wages of sin is death, but the free gift of God is eternal life through Christ Jesus our Lord.” Romans 6:23

But despite our sin, God wants a relationship with us. So, what did He do? He made a way for us to be free of the guilt and separation that sin causes. That way is Jesus.

I’m asking myself and I’m asking you to do something radical.

LET’S STOP QUANTIFYING OUR OWN GUILT OR THE GUILT OF ANOTHER PERSON. WE ARE ALL GUILTY OF THE SAME HUMAN CONDITION OF SIN.

LET’S STOP QUANTIFYING OUR OWN GUILT OR THE GUILT OF ANOTHER PERSON. WE ARE ALL GUILTY OF THE SAME HUMAN CONDITION OF SIN. #SinisSin

If you are a born again Christian, you are still a sinner. The only difference between you and someone without Christ is grace. That same grace is available to all. Church, can we please stop perpetuating the divide between Christians and homosexuals? The answer is to accept them as a fellow sinner. Accepting all people despite their race, gender, sexual orientation or whatever difference is the way of Jesus.

Does this mean we are accepting the lifestyle of sin? Of course not. We don’t accept a drug addict’s life style of sinful behavior, but we do accept and love the person. We extend to them the same grace God offered us. When they sense our true love for them and not just a pointing finger, they are much more likely to accept the gift of grace offered through Christ. Then we direct them to the life-changing and life-saving Word of God to do the teaching and the judging. Take a look:

“Every Scripture passage is inspired by God. All of them are useful for teaching, pointing out errors, correcting people, and training them for a life that has God’s approval. They equip God’s servants so that they are completely prepared to do good things.”
2 Timothy 3:16-17

You see, it is the Lord’s kindness that leads us to repentance. (Romans 2:4)

The grace we have been given should make us want to share it with the world rather than judge it. When we look soberly and see ourselves as just one beggar sharing bread with another beggar, we are living out the mission of the love of Christ.

Although all sins are not equal, the solution to sin is the same: Jesus

I’d love to hear your comments below. I welcome a discussion with respectful and clean language. Thanks.