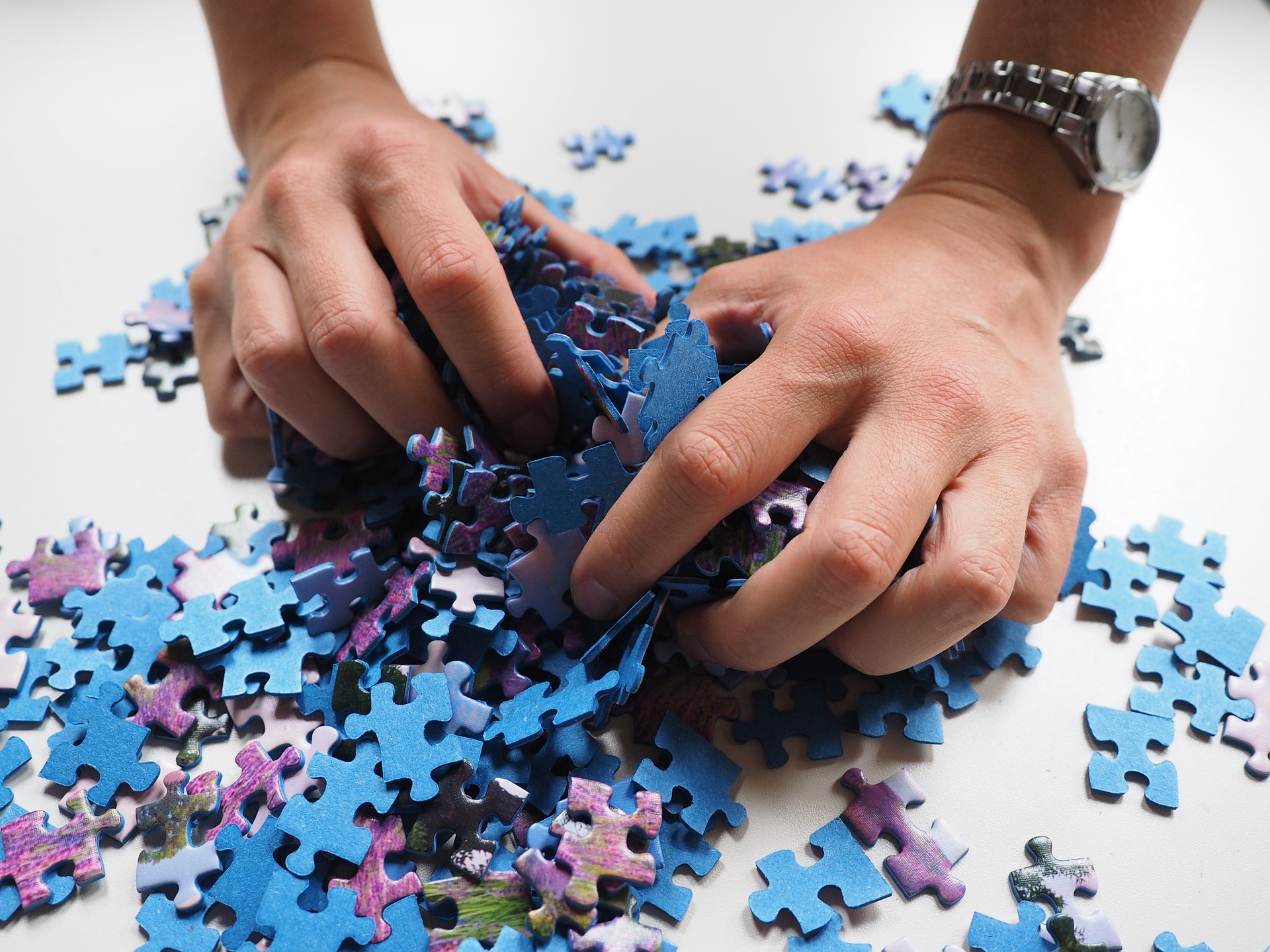 Welcome to Bible Reading 101: Part I—Fundamental Pieces
Before we get started, I’d like to tell you that I don’t hold a degree in theology. I do, however, consider myself a student of the Word. From my experience of nearly thirty years in the church and ministry, I have learned (by trial and error mostly) some valuable things that I’m honored to share. I know there are many, just like me, that desire to not only read the Bible on a regular basis, but to actually understand it, apply it, share it, and dare I say, LOVE IT.
There are many excuses for why we don’t read the Bible consistently. Last week we uncovered three overlooked ones: 1. Our image of God is flawed. 2. We don’t know how.  3. It makes us uncomfortable (see last week’s post).
We’re going to begin unpacking the reasons stated above. A flawed image of God in its complexity is based on the individual, which can partially be unfolded by becoming better acquainted with the scriptures themselves. Therefore, we will begin with number two, “we don’t know how to read the Bible.”
Many times I have found when talking with other Christians, the absence of Bible reading boils down to a lack of understanding. A lack of understanding leads to a lack of desire, which in turn, leads to sporadic or nonexistent Bible reading. Because who wants to do something over and over that really doesn’t seem to make sense or even benefit them?
I hope to clear away some of the ambiguousness of the Bible within the next few articles. Some of the points may seem basic. But we must have the fundamentals in place in order to grow stronger. Are you ready? Let’s get started.

It’s important to understand that the Bible is written as a story. A true story. As with all great stories— this is indeed the greatest—there are some major components. Characters, setting, plot, and theme, to name a few.
I do some freelance writing for my local newspaper. In journalism, there’s a technique to putting together a good story called the Five W’s and one H. Perhaps you’ve heard of them: Who, What , When, Where, Why, and How. We have established that the Bible is written as a story. Who is the story about?

The answer, of course, is God. But there are many other characters as well, which even include you and me. But we’ll get to that later.

What is the Bible? The word Bible comes from the Latin and Greek words meaning “book.” It is a vast library, written by 40 authors, inspired by God. It is comprised of 66 books. The Bible is divided into two sections. The Old Testament is the first section (before the birth of Jesus) containing a collection of 39 books. It is the story of God’s chosen people, the Hebrews, later known as the Israelites. The second section, The New Testament, tells of Jesus’s birth, life, ministry, death, and resurrection, the growth of the early Christian church, and predictions of the second coming of Jesus.

The Bible is also about a place (setting) named Israel, that spreads into surrounding regions and eventually into parts of the Roman Empire.
The setting is important to a story. It can have an immense effect on the plot and characters. Take for example the fictional story of The Wizard of Oz. Or how about something a bit more current, The Matrix. The setting largely affects the overall story and helps us better understand the characters and why they do what they do.
So let’s get our bearings straight. I’d like for you to take a look at two maps. The first map has red markings that correspond to the biblical setting (places mentioned in scripture). Here’s the first map:
https://a.openbible.info/geo/maps-big/all.jpg
Here’s the current google map of that same area. There’s even a satellite image available. https://www.google.com/maps/d/u/0/viewer?oe=UTF8&msa=0&ie=UTF8&mid=1uR5a0eI379UMHAtfhCjiJcJIlYQ
The stories in the Bible are about the people (characters) who lived in these areas long ago.

The purpose of the Bible is to reveal who God is and to show us His will toward mankind. In this way, God’s story declares His desire for a relationship with His most prized creation—people (ALL people).
It was God’s plan from the beginning to bring revelation and salvation through His son, Jesus Christ (John 1: 1-4). Jesus said, “You search the Scriptures because you think that in them you have eternal life, and it is these that bear witness of Me.”  So, we can say that the focus of the Bible is about Jesus since he said the entire Scriptures bear witness of who he is.  The Scriptures tell us that he is God in the flesh (1 John 1:1, 14; Colossians 2:9). He bore our sins on the cross (1 Peter 2:24), and he died and rose from the dead 1 Corinthians 15: 1-4). We can also say that the Bible is the background that supports and testifies to who Jesus is and what he did.

The history of the Bible is a very large and complex subject involving many dates, councils, people, and political events. It is far more complex than can be dealt with in a single article. In fact, there have been many, many books written about this subject. If you want some basic understanding as to how the Bible was compiled, I have referenced a few sites that I find informative.
http://www.gotquestions.org/canon-Bible.html
http://www.biblestudytools.com/bible-study/topical-studies/who-decided-what-went-into-the-bible.html
Now that we have established some of the fundamentals, we can begin to look at ways to study the Bible. We will do this over the next few articles.
Here’s a sneak peek of what we’ll be discussing:
I told you in my last article that reading a children’s Bible to my kids is how I began to make sense of the adult Bible. Later I realize the reason for this. The children’s Bible highlighted the significant people and events. I’m going to show you how to make that connection, as well as suggest other reading plans and tips.
Let me leave you with this. God is not removed from His creation. He desires to be known. His story—His revelation, is alive within the pages of scripture. They tell one seamless story about the God who made you and me. Isn’t that exciting?

I look forward to meeting you here next Monday.

Was this article helpful? Do you have any questions or prayer request? Please use the comments section below.

This post is linked to Literacy Musing Mondays!
http://www.foreverjoyful.net/?p=1225